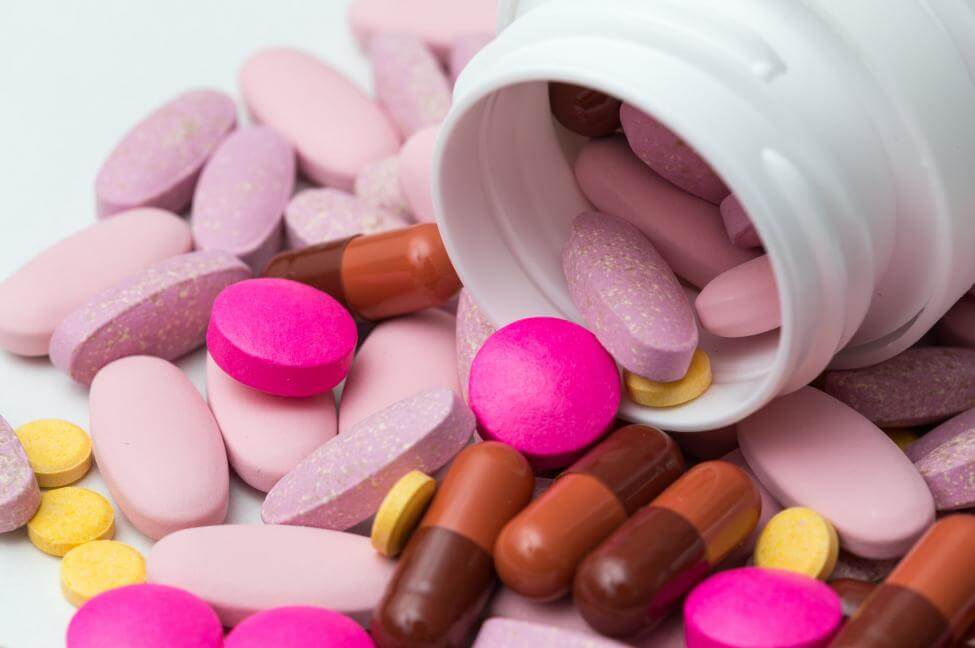 The U.S. Food and Drug Administration (FDA) has approved several dozens of oral medications for the treatment of oral cancer. These orla medications have passed the FDA’s stringent testing protocols and are being used by patients to combat multiple forms or the disease. In addition, there are a numer of therapies and treatments that are also being reviewed for approval. As a result patients will, in the future have many more options for treatment of oral cancer at more affordable rates.

In the United States, oral cancer is estimated to account for about 2.9 percent of all cancer cases. About 2 in every 5 cases are fatal. Oral cancers fatality rates are higher than fatality rates for cervical cancer, Hodgkin’s lymphoma, laryngeal cancer, and testicular cancer.

While oral medications for both oral cavity cancer and oropharynx cancer are available, it has been observed that many patients are actually not taking them. Rising drug costs is one of the main factors when patients aren’t taking prescribed meds. Even with insurance coverage higher prices mean high out-of-pocket sums for patients and their families. Affordability puts significant pressure on patients and sadly, this causes many to opt-out of treatment.

In a 2019 study published in the Journal of Clinical Oncology states that the cost of drugs per patient increased significantly from the previous 5 years. This increase in prices has affected the majority of medications prescribed for oral cancers between 2013 and 2015.

Scientists from the University of Pennsylvania’s Perelman School of Medicine also found that a high out-of-pocket cost might be causing some patients to go without in-office visits as well. Half of all patients didn’t visit the doctor regularly or pick up prescriptions when there was an out-of-pocket expense at or above $2,000. By comparison, only 10 percent failed to do so when out-of-pocket costs were lower than $10.

Some states in the U.S., including Washington, DC, have enacted what is known as parity laws to check for high out-of-pocket costs for oral cancer drugs. The principal objective of these laws is to ensure that patients who use oral drugs for cancer treatment don’t pay amounts higher than what is required for intravenous treatment. This legislation, pioneered by Oregon, became necessary as a result of observed disparity in how patients who use oral chemo drugs and those who use infused drugs are charged. People who use oral drugs pay more because they are charged separately for a visit to an oncologist and for prescription drugs from pharmacies. However, those in the latter group only pay for the visit to an oncologist’s office, where intravenous chemotherapy is usually given.

Drug parity laws were necessary to ensure that patients do not pay more out-of-pocket for oral drugs as a result of differences in medical and pharmacy benefit coverage.

In research funded by the American Cancer Society (ACS), Stacie B. Dusetzina and her colleagues found that drug parity laws helped to lower the costs of orally administered drugs for oral cancer. However, Dusetzina and fellow researchers also found that in some cases the legislation had the adverse effect, resulting in some patients cost being higher.

The researchers evaluated the data of health claims made by almost 63,800 adults from three national insurers in America. They utilized data from 2008 to 2012. These dates were chosen because the time-frame marks the time before and the time after the introduction of parity laws. When they compared out-of-pocket costs before and after the laws were enacted. They discovered that the median price per fill of oral anti-cancer medications dropped to zero, from roughly $30. However, they also found that those who were already paying the most before the laws now had to pay more after they were introduced.

Patients who were paying higher, compared to more than 95 percent of others, saw their out-of-pocket costs rise by about $143 a month. The researchers said this increase might be attributable to rising deductibles.

Dusetzina noted that the Affordable Care Act (ACA) is also helpful for regulating out-of-pocket costs. The legislation requires plans to include a maximum that takes prescription drugs into consideration.

This legislation has the potential to help oral cancer patients save thousands of dollars in out-of-pocket costs for orally administered medications.

Our Dental Practice in Monroe, NC

Monroe Family Dentistry is there for you and your children from day one and we are happy to work with you and your child to start habits from birth. If you live near Monroe, NC call us to schedule an appointment today at 704.776.4278. 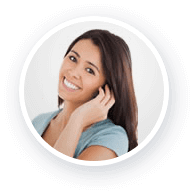